Visit the land of many man made wonders, where Temples and lakes have withstood the tests of time for thousands of years. Witness the well preserved ancient ruins of Sri Lankan civilization. A symbolic land of ancient art, culture and religion, a UNESCO world heritage site marveled by thousands of people every year. An awe-inspiring city with architecture which will make you wonder about the ancient technologies which were once used to build these monumental architectural designs. A soil which was once rich with the presence of many Kings who ruled this prominent kingdom.

You may also like to witness the ancient ruins in Polonnaruwa which is proof to ancient dynamic architectural designs. 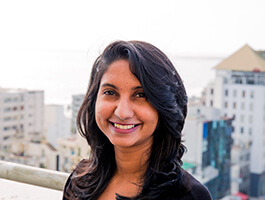