Hambantota boasts of many cultural and historical attractions in Sri Lanka and the list of activities to do are endless. Hambantota has a major history and was recognised during the Kingdom of Ruhuna, that it drew many travellers and traders from Siam, China and Indonesia who pursued anchorage in the natural harbor at Godawaya, Ambalantota. It is the main town in Hambantota District and it has 2 of the largest sanctuaries in close proximity, Bunadala National Park with over 190 kinds of birds species and Kumana National Park known for its large flocks of avifauna. With its major development projects including the construction of a new sea port and an international airport and some of the most luxurious hotels Hambantota has become one of the most visited destinations by many locals and tourists. 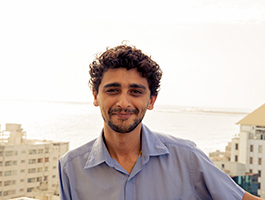