Enter the new and modernized capital city Colombo, where the advent of the new has not erased the old, but retained some of the charm of yesteryear in certain nooks. In the busy business hub of Fort, one will find such remnants of a bygone era in the colonial buildings which are now freely accessible to anyone following the end of the country’s war. An amalgamation of beautiful modern-day hotels and business establishments and bordered by the Indian Ocean on one side, Colombo is an enthralling city that has much to offer any tourist. 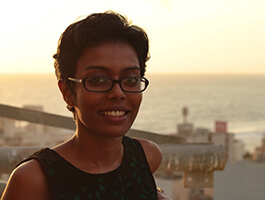